Are You Okay Not Driving Again? 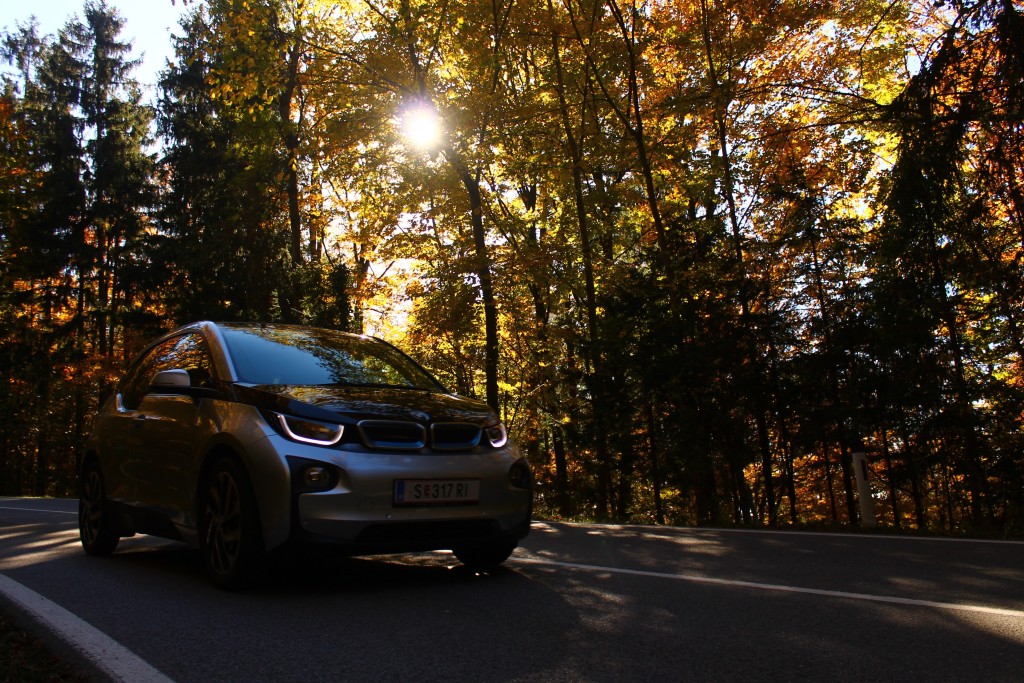 In a matter of a couple years, you may be sharing the road with a driverless car! Tesla, General Motors, and Mercedes-Benz are some of the automakers that have been testing and using driverless cars. So far, four states have legalized self-driving cars and 13 more will soon follow.

Are You Ready to Give Up the Wheel?

The Eno Center of Transportation did a study in 2013 on driverless cars called “Preparing a Nation for Autonomous Vehicles”. They estimate that if 10% of vehicles were driverless it would decrease the number of accidents by 211,000 and save 1,100 lives!

Traffic management will completely change. Intersections will no longer be necessary because the driverless cars will be able to communicate with each other. Merging on and off highways will become seamless. Parking will be completely changed. The U.S. estimates there are 500 million parking spaces with more than half going unused at a time. Driverless cars will drastically increase parking efficiency.

Who Does This Affect?

Besides day-to-day driving, who and what else will be greatly impacted by driverless cars? The transportation industry will be completely changed. Truck drivers, cab drivers, auto-body and glass-repair technicians are some of the major jobs that will be gone.  Entire industries will be altered from the parking industry to the auto-aftermarket.

The auto-insurance industry will be completely changed. If a self driving car does cause an accident, who is at fault? The computer? The manufacturer? Who’s liable? These questions, along with many others, will be a hot topic in the next few years as more and more driverless cars enter U.S. roads.

When Will You Share the Road with Driverless Cars?

Elon Musk, CEO of Tesla Motors, estimates that you’ll be sharing the road with driverless cars by 2023. Other industry experts estimate the year to be 2050. With these estimates, driverless cars will be on the road before you know it.

The University of Michigan did a study on driverless cars. Almost 60% of adults feel positively towards the change, but only 15% said they’re ready to give up the wheel.

Do You Know What to Do If You’re in an Accident? 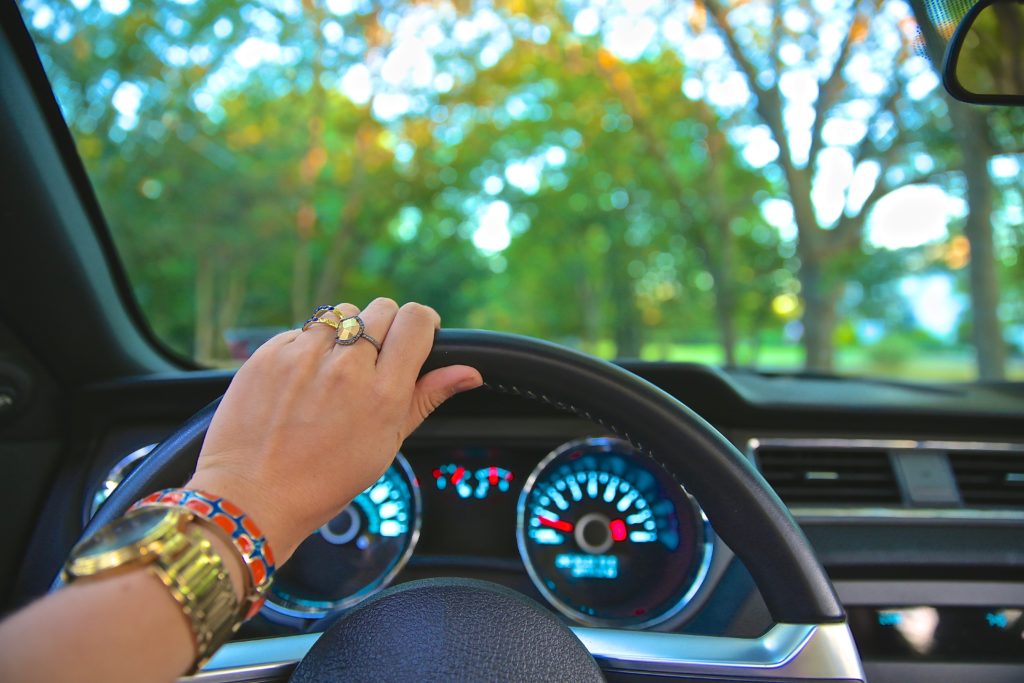 How to Keep Your Teen Driver Safe This Summer 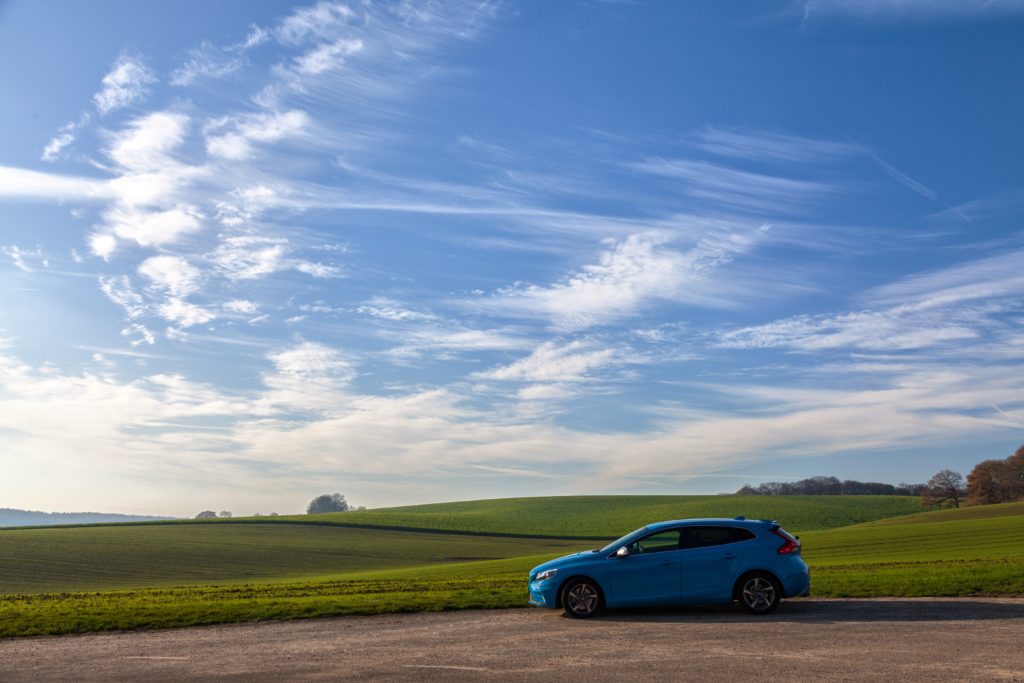 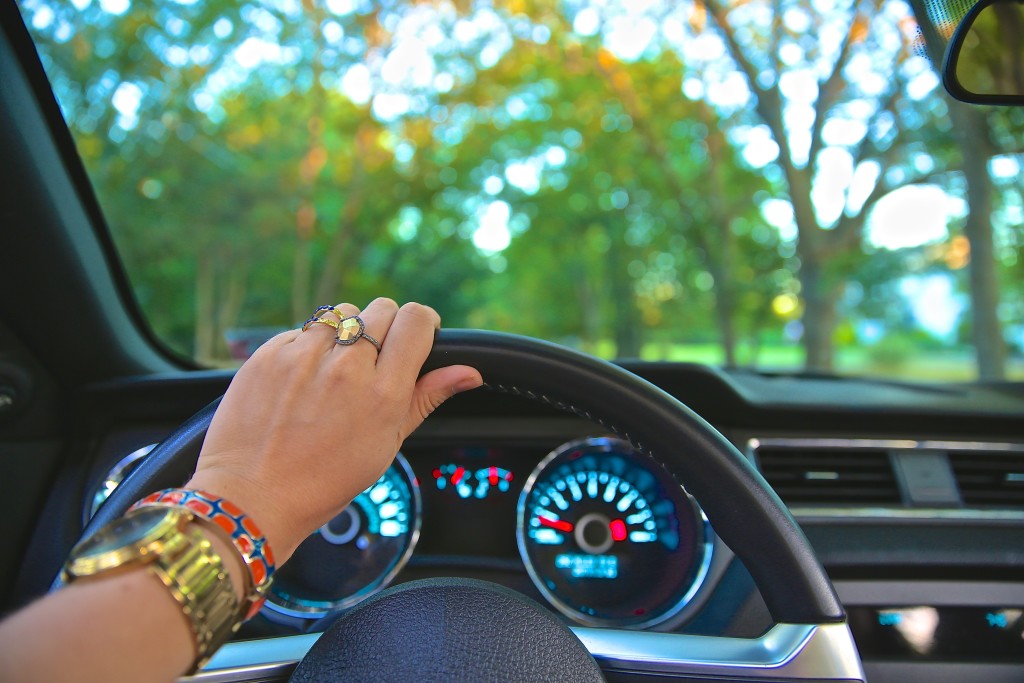